Exhibition organized to mark the 72nd anniversary of the Novi Sad raid was opened at the Cultural center of Novi Sad (KCNS). At the exhibition, eight young Novi Sad artists presented and expressed their view of this terrible crime.

–          Works of art are eternal. This exhibition will tell the future generations of the attitude that the artists of today had towards one of the most tragic events in the history of this city. I thank all of those who focused their creative energy on the event that does not leave anyone indifferent. I use this opportunity to thank all the employees of the Cultural center, as well as the numerous colleagues and institutions who gave their selfless contribution to the design and organization of the Freezing silence, commemoration for the victims of the Novi Sad raid. – said Aleksandra Mandarić, advisor of the director of KCNS at the exhibition opening.

The challenge to present their view of the events that took place in 1942 was not small. Results of the artistic work of these eight artists were presented in the crowded KCNS, where the audience carefully observed the art pieces. In addition to this exhibition, the audience was given a chance to view the video testimonies of the people who survived the Novi Sad raid, and to look into the full size of horror and tragedy that took place that day.

Ljubomir Šćepanović, sculptor and president of the Artists’ Association Nautilus thanked all the visitors that took time to see the exhibition, and said that this gesture proves that we forgive, but do not forget. He added that the realization of this project was by no means easy, and therefore, it carries the weight of the event that inspired it.

–          When I told my colleagues the topic that we were going to work on, several of them had a problem because they did not know how to artistically represent the sufferings that happened to innocent people. We advised each other and informed ourselves in detail, after which the inspiration came by itself. All the works that are exhibited are the product of our experience with the event. – said Šćepanović, adding that the young artists, by learning of what happened in that fatal 1942 managed to express the hatred present than on canvas.

Duša Savković, who painted two oil paintings, two “portraits of the Raid”, says that, in his opinion, it is much easier to conjure suffering, than tenderness which touches an observer of art.

–          This, in my opinion is easier as a topic. I personally deal with beautiful art, trying to brighten everything around me. We are surrounded by the morbidity, modern art gravitates more and more towards it, because everywhere around us there is violence, which has, unfortunately become close to us. This assignment was hard in due to the identification with the people who suffered through it, and it was a big challenge. – said Savković

His colleague Smilja Kubet , who also painted oil on canvas, said that this whole process was a shock for her.

–          I struggled to represent such an amount of pain inflicted on innocent people. I studied literature about the event thoroughly, and I always came back to the story of the brothers Jovandić, and their tragedy. I tried to present it in the simplest manner. There are several ways in which art of can reach out to the viewer, and when it induces shock, it leaves the strongest impression that is remembered for long. – said Smilja Kubet. 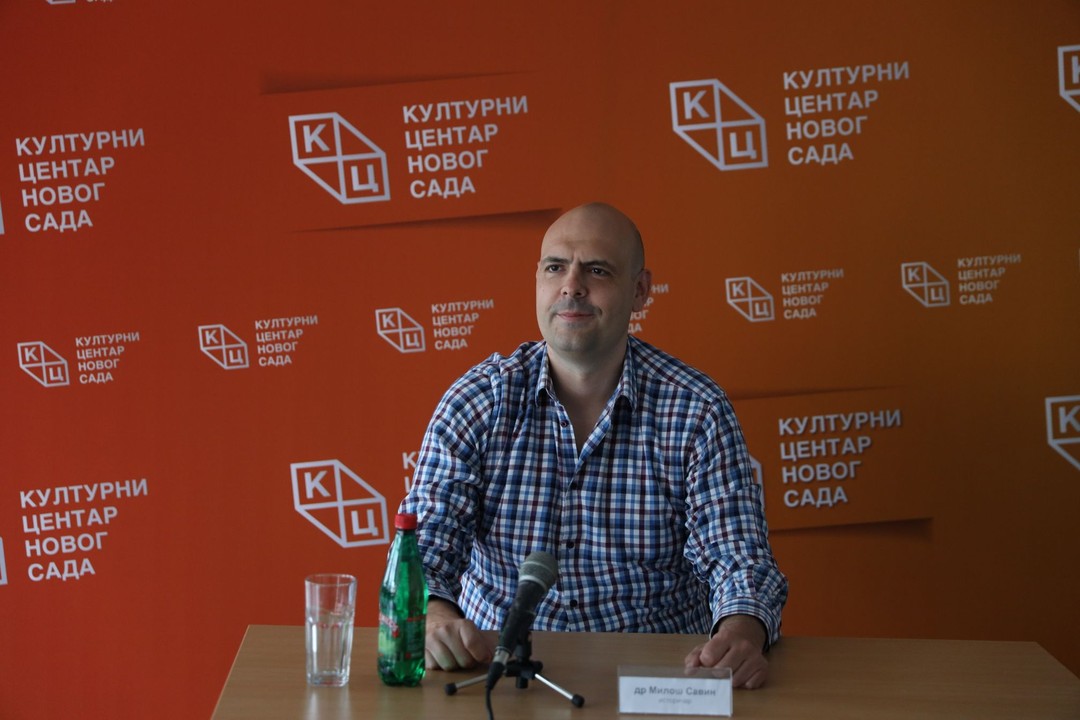 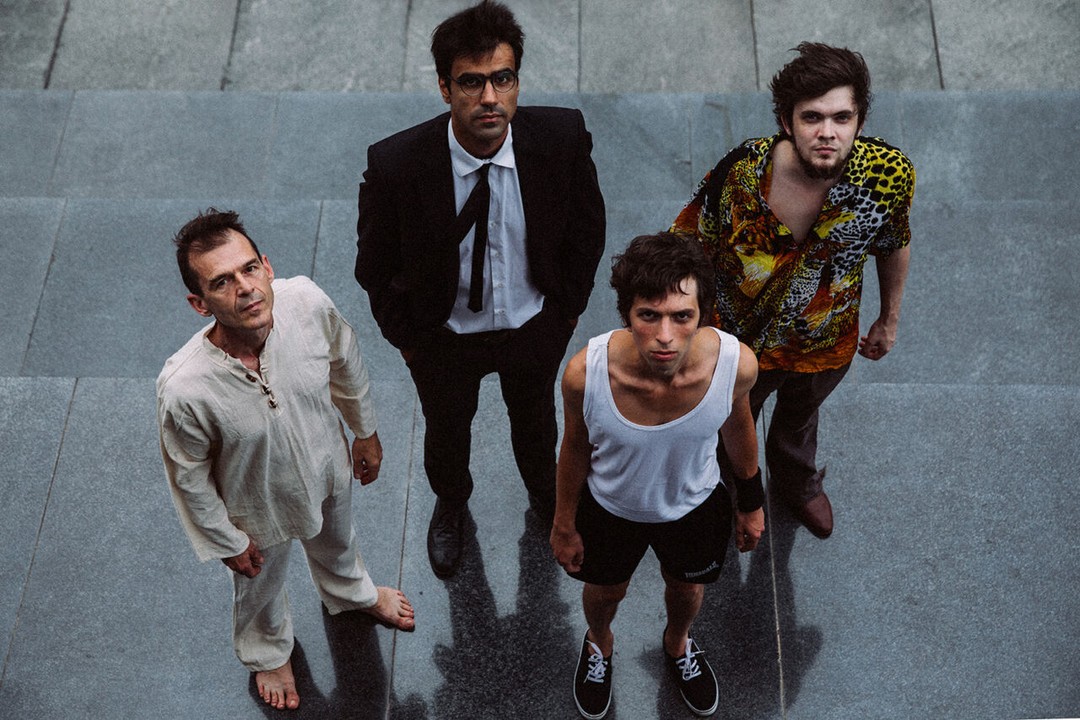 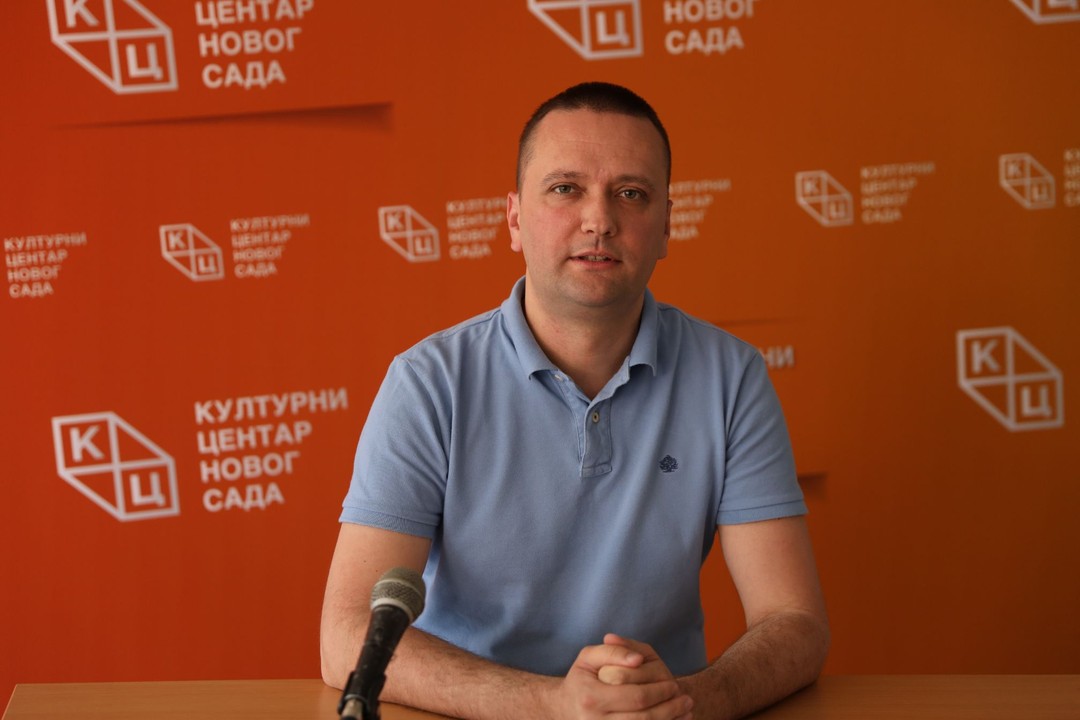 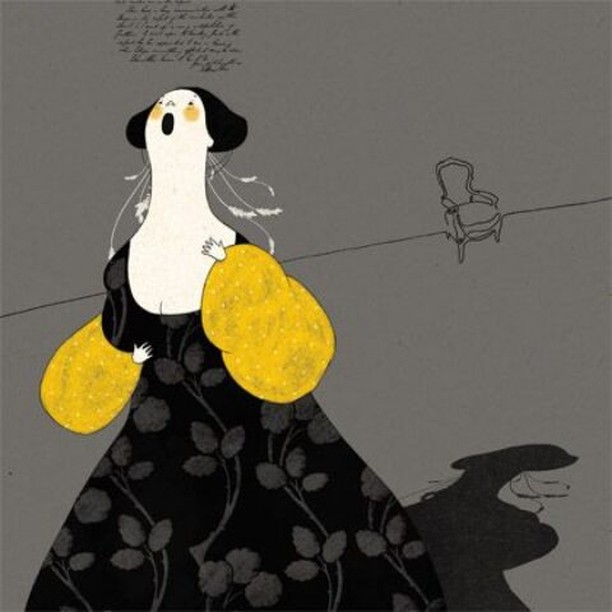 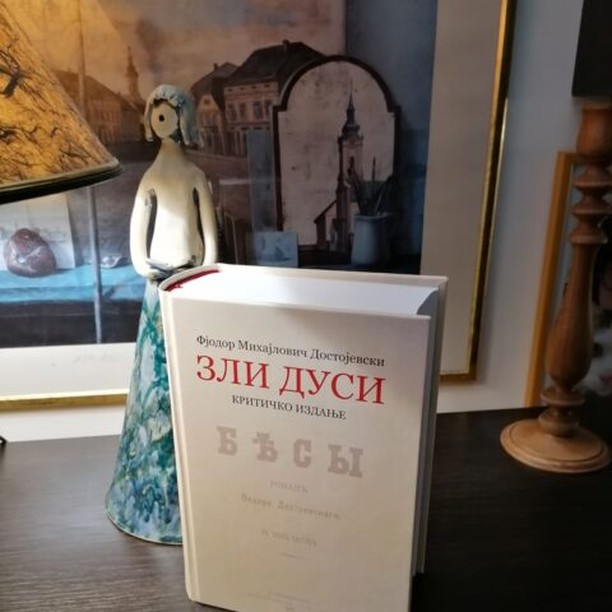 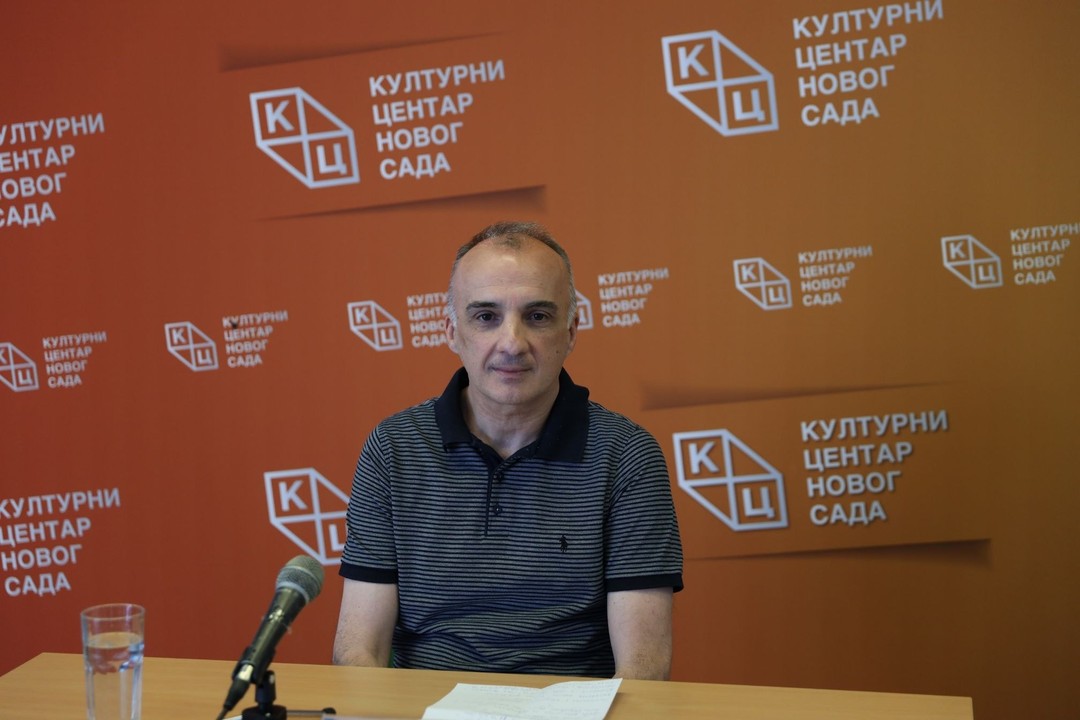 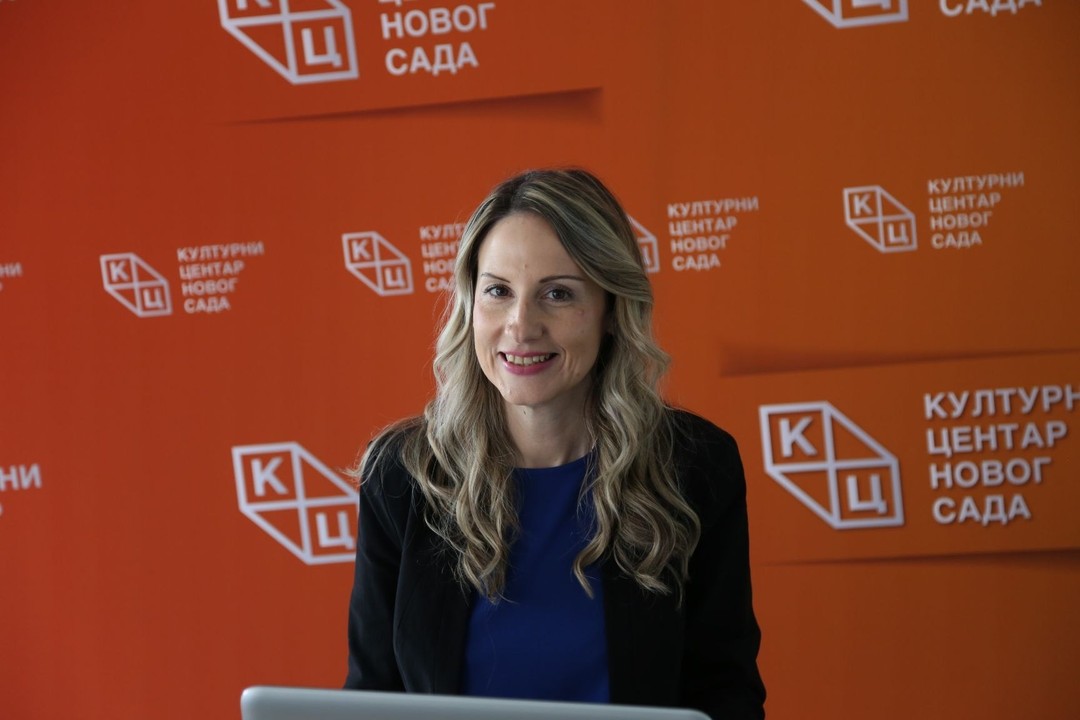 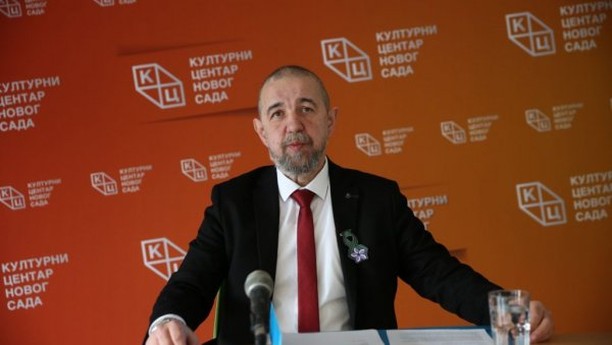 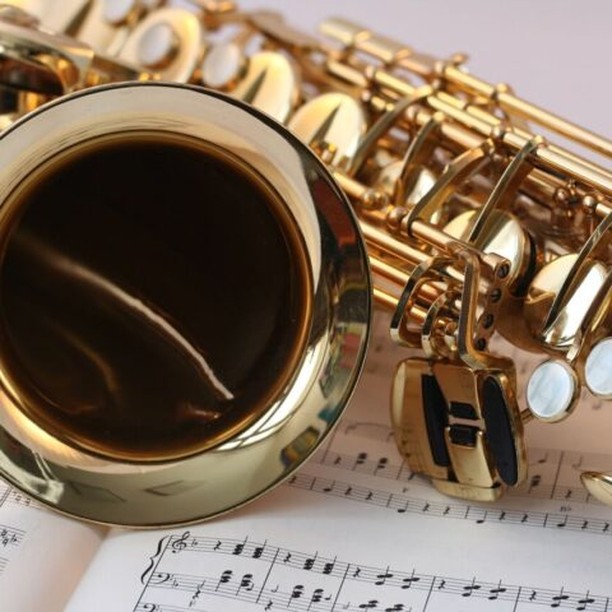 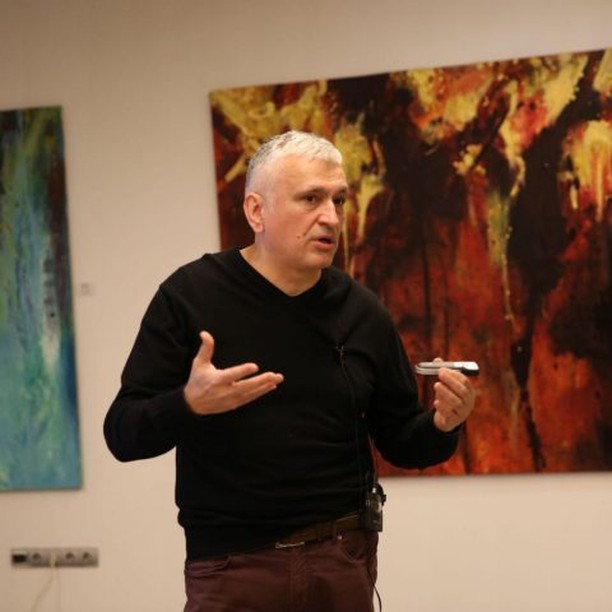